I'm a Creative Director based in and around London with nearly 20 years experience in leading and delivering creative solutions for household-names across pretty much every sector.

I've never truly specialised and always worked without boundaries. Which generally means every avenue is an open one. I'm a creative leader of people, projects, accounts, strategies and often entire brands. I've lead small teams and large ones. Built departments from the ground up and even scaled them down. Most of all though, I'm a leader of creative process and cattle-prod for creative thinking. 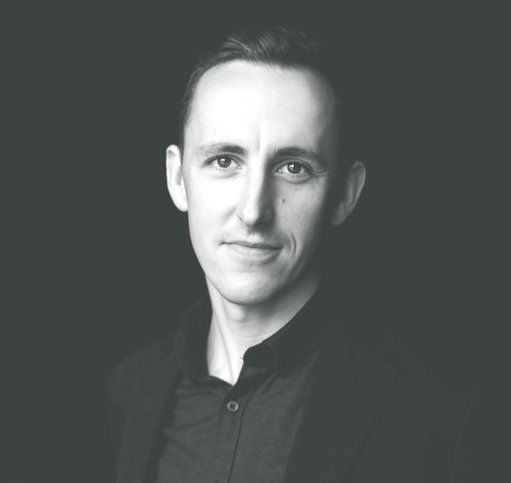 Download my CV
See my work
Get in touch

Connect with me on LinkedIn